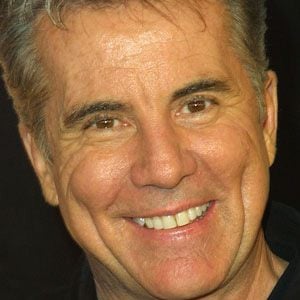 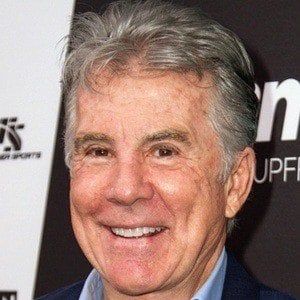 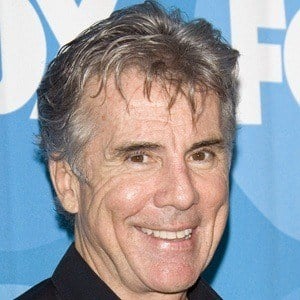 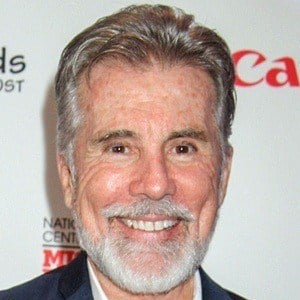 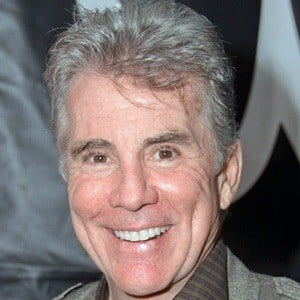 Creator and host of the television show, America's Most Wanted who advocated for children. He hosted The Hunt with John Walsh on CNN starting in 2014.

He worked as a partner in a hotel management company.

He became an activist for crime prevention after his son was murdered in 1981. He was given the Operation Kids Lifetime Achievement Award in 2008.

He married Reve Walsh, and the couple's first son, Adam was born in 1974.

He was the host of a television show like Mike Wallace of 60 Minutes.

John Walsh Is A Member Of