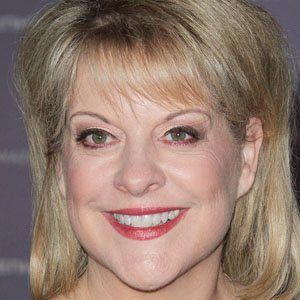 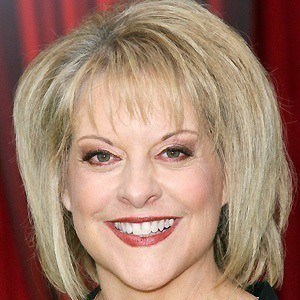 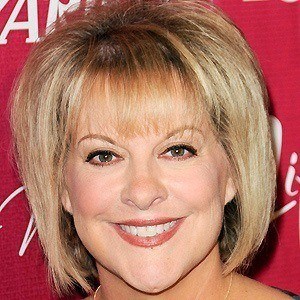 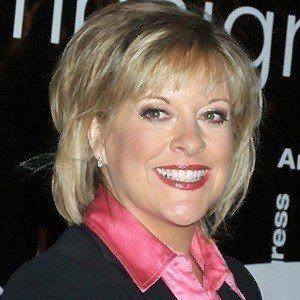 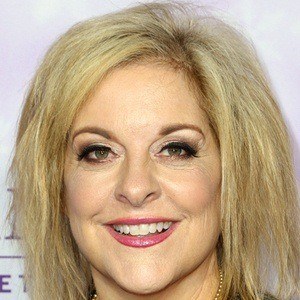 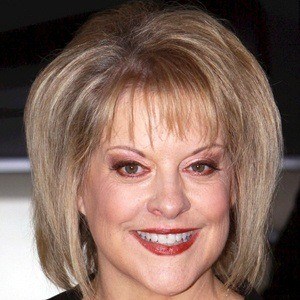 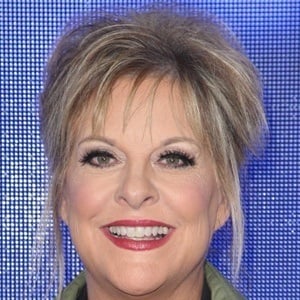 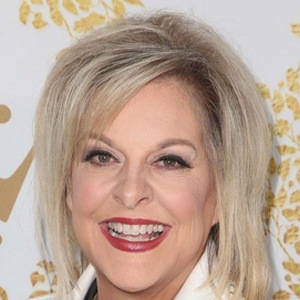 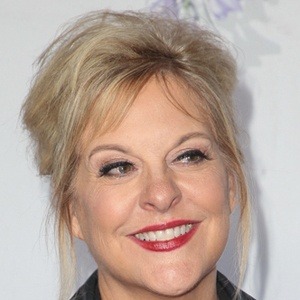 She planned on becoming an English professor.

She became a commentator on HLN and once had a wardrobe malfunction on Dancing with the Stars.

She got married to David Linch on April 21, 2007, and they had two children together.

She became a major fan of William Shakespeare's work, and that passion led her to choosing to major in English.

Nancy Grace Is A Member Of