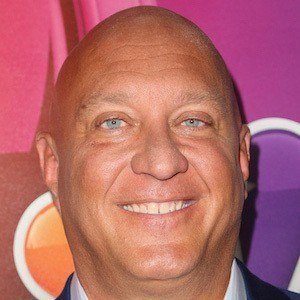 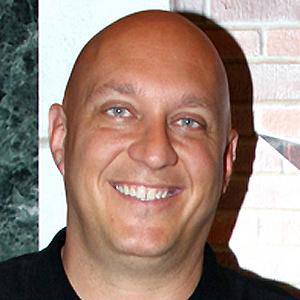 Former Marine who began hosting The Steve Wilkos Show in 2007. He was first introduced to television audiences as the Director of Security on The Jerry Springer Show.

He made a cameo in Austin Powers: The Spy Who Shagged Me.

He married and had two children with television producer Rachelle Consiglio, his third wife. He was also married to Hannah Wilkos and Rosae Wilkos.

He worked with Jerry Springer for thirteen years.

Steve Wilkos Is A Member Of