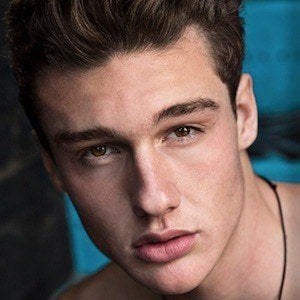 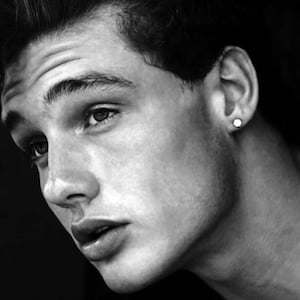 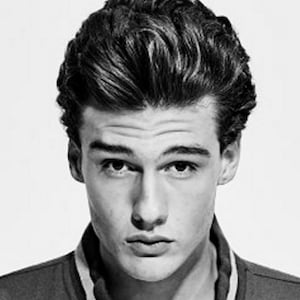 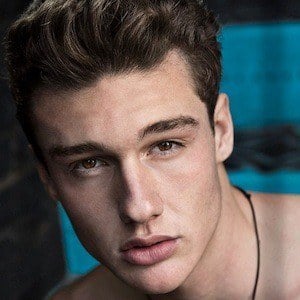 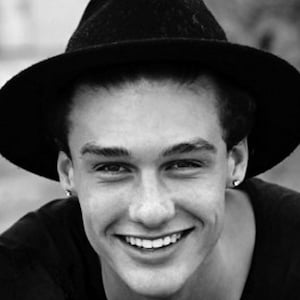 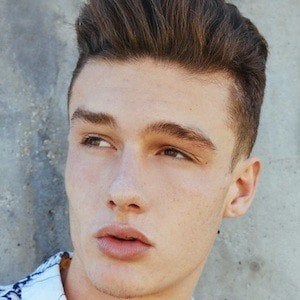 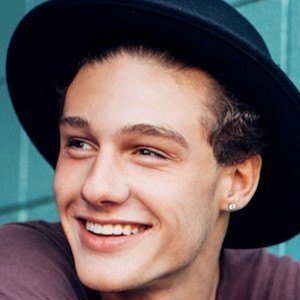 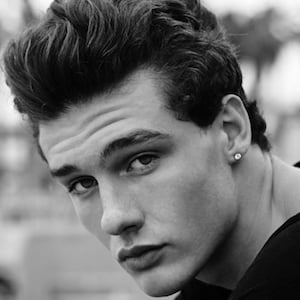 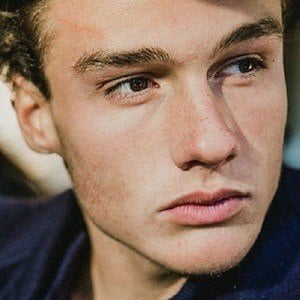 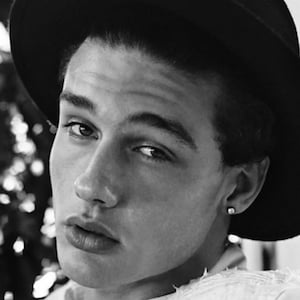 Model who was signed by Two Management after being discovered by Kendall Jenner and Gigi Hadid. He has modeled for Guess in both print and on the runway.

He previously worked as a baby model in his hometown, appearing in catalogs and local commercials.

He was a homeless skateboarder when he was discovered by Jenner and Hadid while they were filming a commercial on Venice Beach.

He left his home in Milwaukee, Wisconsin when he was 19 years old to pursue fame in California.

His run in with Jenner and Hadid also led to speaking with actor Ansel Elgort.

John Economou Is A Member Of