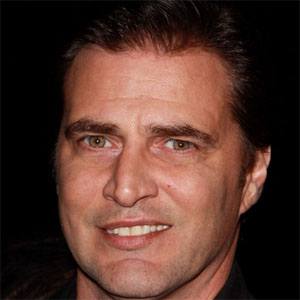 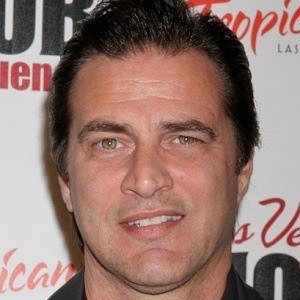 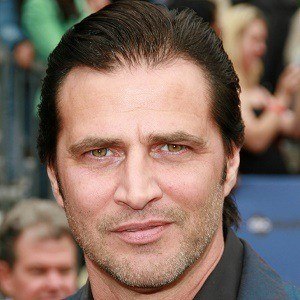 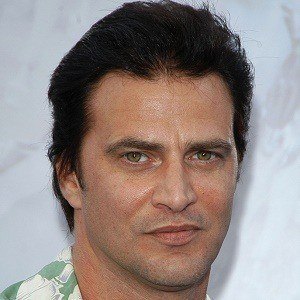 He became known for his role of Bobby Marsino on The Young and The Restless. In 2002, he played Leon in Phone Booth.

He worked as a bartender in New York's Chelsea district.

He guest starred on an episode of Sex and the City as Samantha's infamous date.

He was married to Jennie Lee until her premature death in 2012.

He has a recurring role on Melrose Place alongside Heather Locklear.

John Enos III Is A Member Of