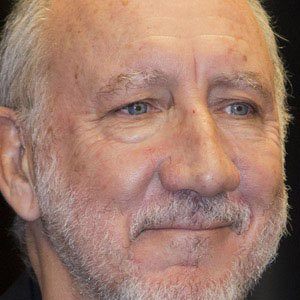 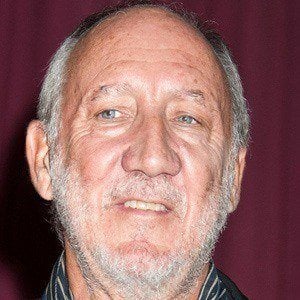 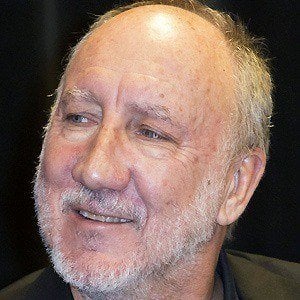 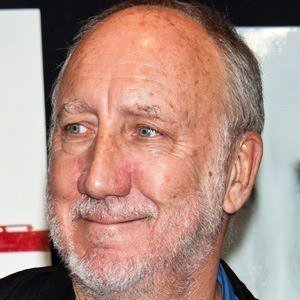 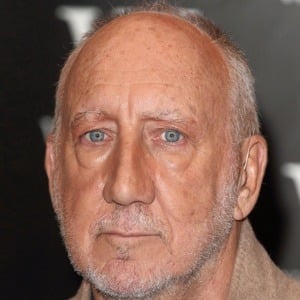 Lead guitarist of The Who, the group that released hits like "My Generation." He was inducted into the Rock and Roll Hall of Fame in 1990.

He had plans to become a graphic artist before his music career took off. His grandmother bought him his first guitar in 1956.

After having a spiritual awakening and becoming a Baba disciple, he was one of very few rock stars who opposed the use of psychedelic drugs.

He married Karen Astley on May 20, 1968 and they divorced in 2009, having separated in 1994. He has two daughters named Emma and Aminta and a son named Joseph.

Eddie Vedder called The Who the greatest live band ever.

Pete Townshend Is A Member Of