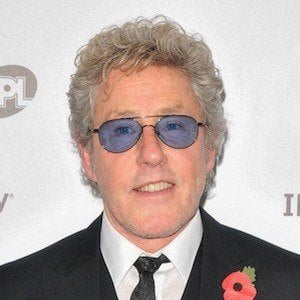 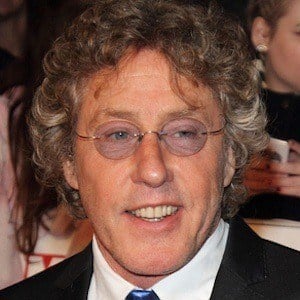 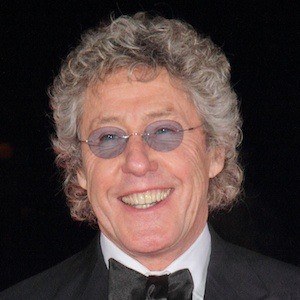 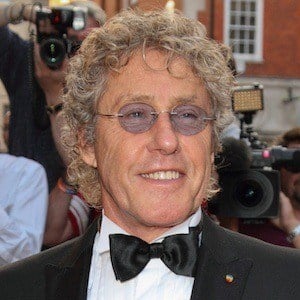 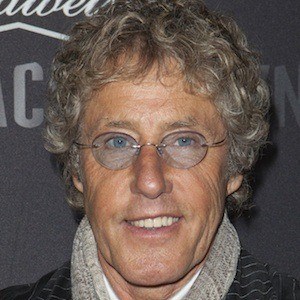 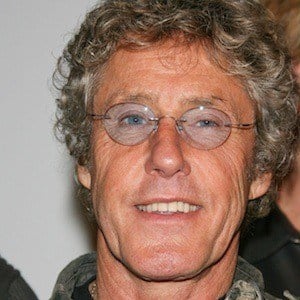 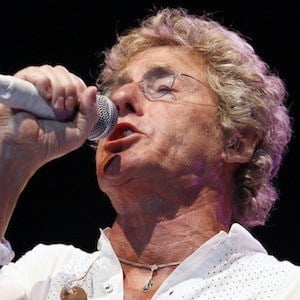 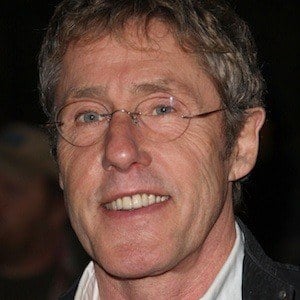 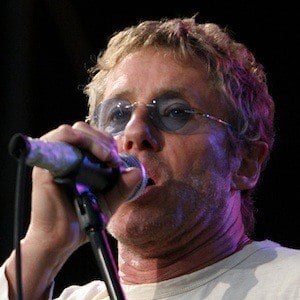 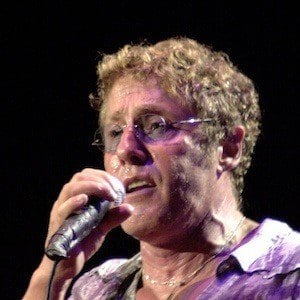 Iconic singer-songwriter who was the lead vocalist and co-founder of the classic rock band The Who. Rising to fame in the mid-1960s, the band released such hits as "My Generation," "Substitute," "I Can't Explain," and "Baba O'Riley."

His first guitar was one of his own creations: he made an imitation cherry red Stratocaster he carved from a block of wood.

His performance trademark was swinging the microphone around by its cord during concerts.

He married Jacqueline "Jackie" Rickman on March 28, 1964; after their divorce in 1968, he married Heather Daltrey on July 19, 1971. He has three sons named Mathias, Simon, and Jamie and two daughters named Willow and Rosie.

Guitarist Pete Townshend wrote many of the lyrics sung by Daltry and also provided vocals for The Who on many occasions.

Roger Daltrey Is A Member Of