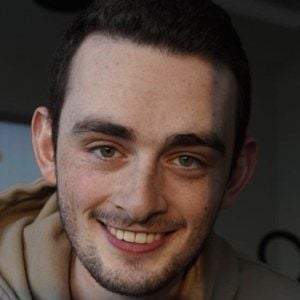 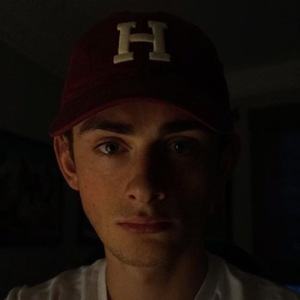 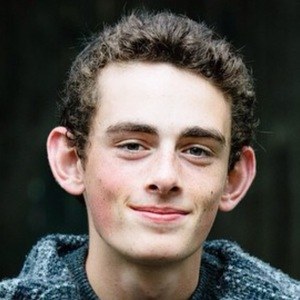 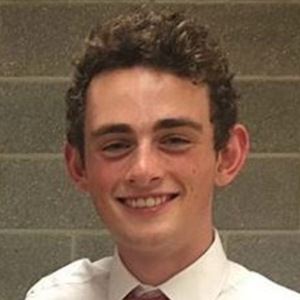 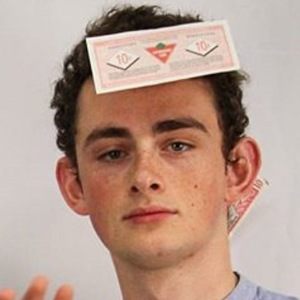 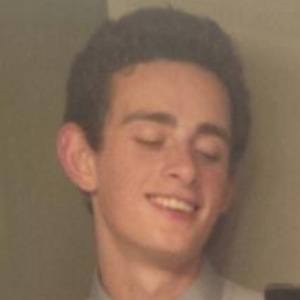 YouTuber whose self-titled channel is dedicated to chronicling his life as a computer science student at Harvard University. So far, his many vlogs and advice videos for other students have earned him 800,000 subscribers.

He grew up in Waterloo, Ontario, Canada and attended Centennial Middle School and subsequently Sir John A. Macdonald Secondary School.

He was a member of the 4x800-meter relay team which won the Ivy League Indoor Heptagonal Championship in 2018.

He has siblings named Matt and Megan.

He spoke at VidSummit 2018 on the same day that Gary Vaynerchuk spoke.

John Fish Is A Member Of