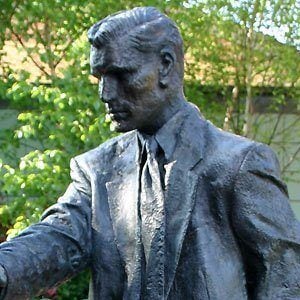 Irish-born author who became known for his Chronicles of Narnia books, which center upon a group of English children who venture into a fantasy world by way of a magical wardrobe. Many of his works, including his Narnia series, contain Christian symbolism and themes.

As a boy, he loved to read and was especially fascinated by the works of Beatrix Potter. He later graduated with the highest honors from the University of Oxford.

He and his good friend, J.R.R. Tolkien, each wrote an enormously successful fantasy novel series.

He and his older brother Warren were born in Belfast to Albert and Florence Lewis. He married American author Joy Davidman Gresham in 1956 and after her death in 1960, he went on to raise her two sons, Douglas and David.

C.S. Lewis Is A Member Of