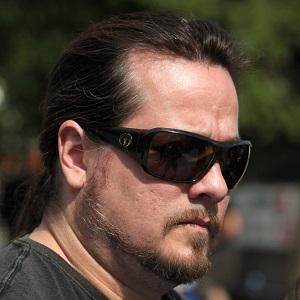 Known for his work in the heavy metal and stoner rock genres, this popular vocalist was a founding member of four California-based bands: Slo Burn, Kyuss, Unida, and Vista Chino. He also performed with Hermano and collaborated with The Crystal Method, Misdemeanor, Danko Jones, and several other bands.

During his high school years, he established the Palm Desert, California-based band Kyuss, which was active from 1989 until 1995. The band released its debut album, Wretch, in 1991.

He collaborated with Led Zeppelin and Foreigner drummer Jason Bonham on a track on the 2001 album Metallic Assault: A Tribute to Metallica.

John Garcia Is A Member Of