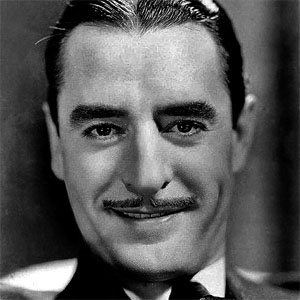 He moved to Los Angeles to seek his fortune, and soon met a couple of sympathetic studio heads in Hollywood.

At the height of his fame he was called 'The Great Lover' and was arguably as famous as Rudolph Valentino.

He was a huge box office draw in the silent film era, but could not make the jump to the era of talking films.

He played the lover of Greta Garbo in Anna Karenina and some speculate they became lovers in real life.

John Gilbert Is A Member Of