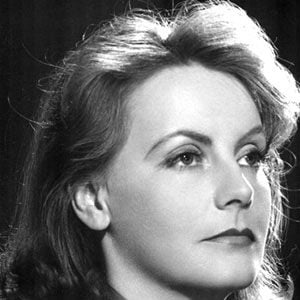 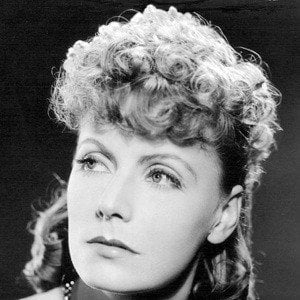 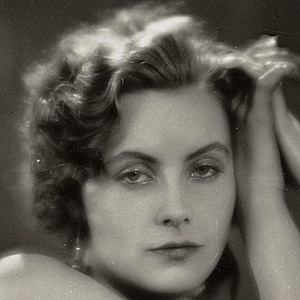 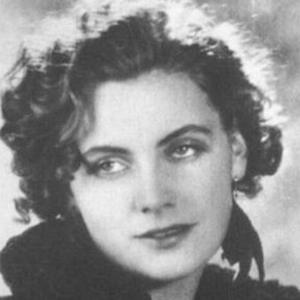 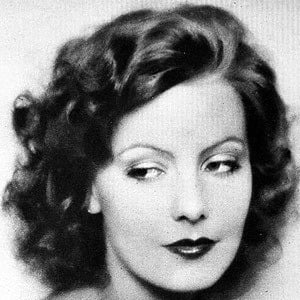 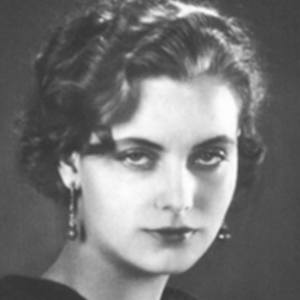 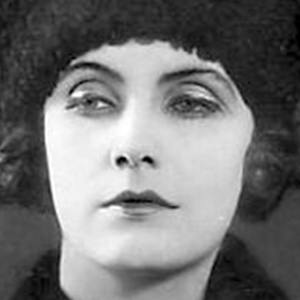 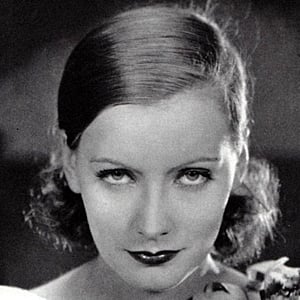 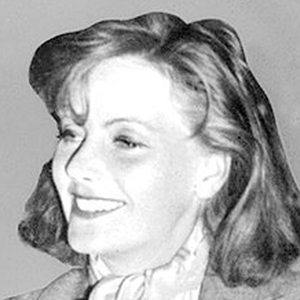 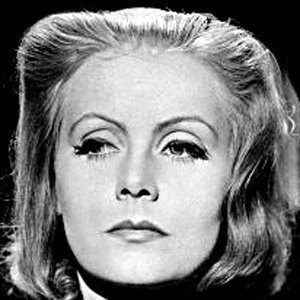 Swedish film star who rose to fame in the 1930s. For her role as the title character in the 1935 film Anna Karenina, she received a New York Film Critics Circle Award for Best Actress.

Her first job was a soap-lather girl in a barbershop.

Her Swedish film, The Saga of Gosta Berling, caught the attention of MGM, and two films later she was a superstar.

She dated and lived with her co-star John Gilbert in 1926.

She appeared in Anna Karenina, a film adaptation of Leo Tolstoy's book.

Greta Garbo Is A Member Of