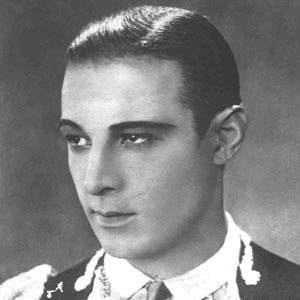 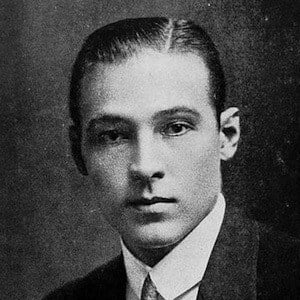 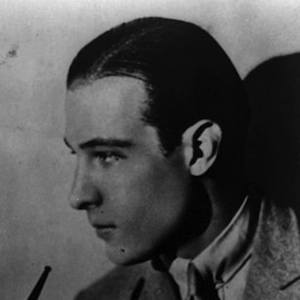 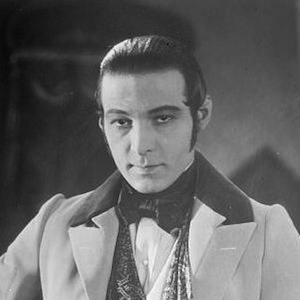 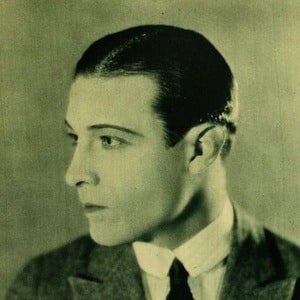 Romantic silent film superstar who appeared in the 1921 film, The Sheik. His other notable films include Blood and Sand, The Four Horsemen of the Apocalypse, and The Eagle.

After moving to New York, he worked as a gardener, a busboy, and as a taxi dancer.

He died at age thirty-one, becoming a tragic icon.

He married actress Jean Acker in 1919 despite the fact that he was gay and she was in a lesbian love triangle with actresses Grace Darmond and Alla Nazimova.

Gloria Swanson was his costar in Beyond the Rocks.

Rudolph Valentino Is A Member Of