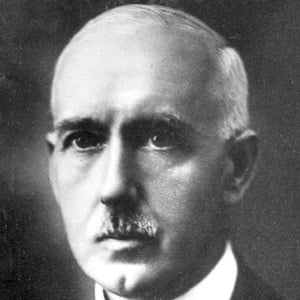 News reporter for the Daily Herald who became the mayor of Atlanta in 1883 and stayed on during the Panic of 1893.

He attended Gartrell & Stephens, where he studied law.

After serving as mayor of Atlanta, he became city attorney for ten years.

He was born in Cobb Country, Georgia.

He served as grand secretary for the Independent Order of Odd Fellows, which claimed William McKinley as a member.

John B. Goodwin Is A Member Of