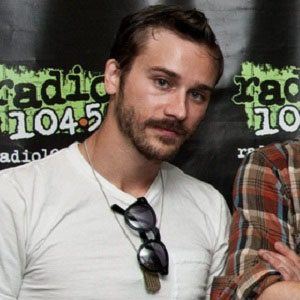 Famous as the frontman and a founding member of the Oregon-based rock band Portugal. The Man, he contributed to a number of U.S. Top 50 rock hits, including "Purple, Yellow, Red and Blue" (from Portugal. The Man's Evil Friends album) and "People Say" (from the 2009 album The Satanic Satanist).

In 2001, he formed a band called Anatomy of a Ghost that became the precursor to Portugal. The Man.

His band Portugal. The Man won a Grammy Award for Best Pop Duo/Group Performance in 2018 for their song "Feel It Still."

John Gourley Is A Member Of