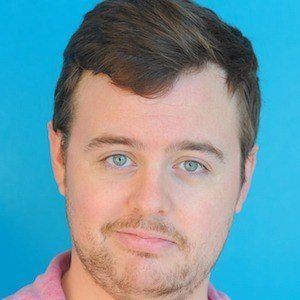 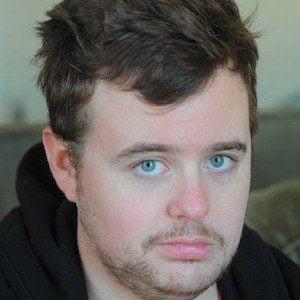 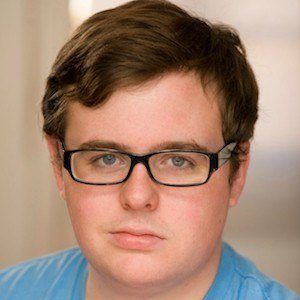 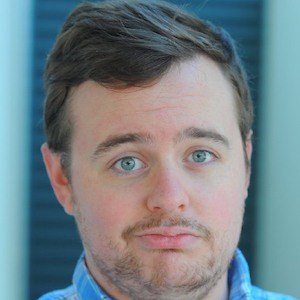 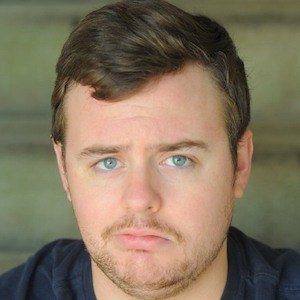 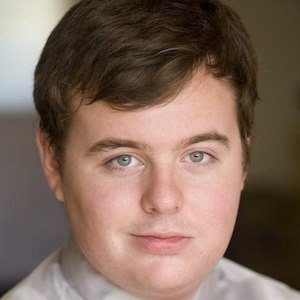 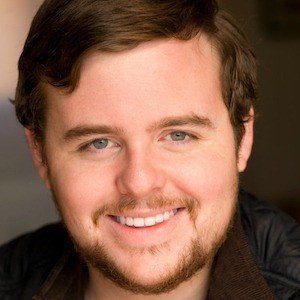 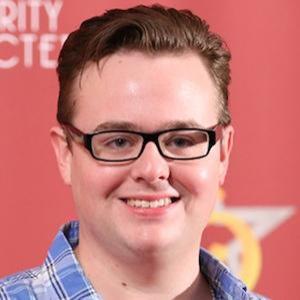 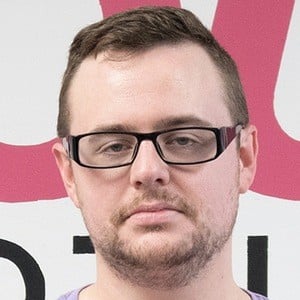 Comedian and actor who played Chuck on the Disney Channel show Austin and Ally. He has appeared in numerous other shows and commercials as well.

He began acting in community theater as a child, and ultimately graduated from Southern Methodist University with a Bachelor of Fine Arts in Theatre Studies and a concentration in classical theatre.

He also performs stand-up, sketch, and improv comedy. He is an aspiring rapper.

He was born and raised in Houston, Texas. He married his college sweetheart Elizabeth in 2014. In 2016, they welcomed their first child, a son named John Peyton.

He has acted on Austin and Ally with Ross Lynch, Laura Marano, Raini Rodriguez, and Calum Worthy.

John Paul Green Is A Member Of