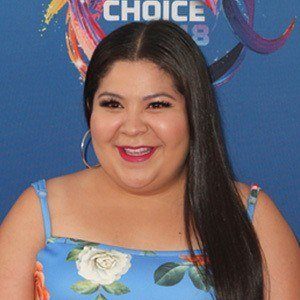 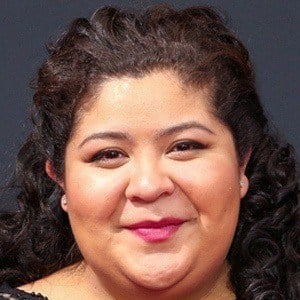 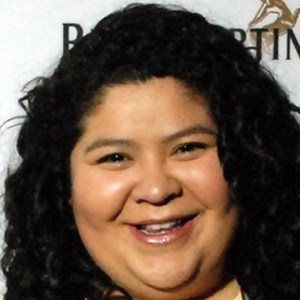 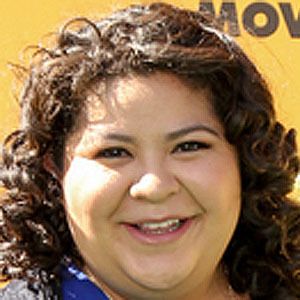 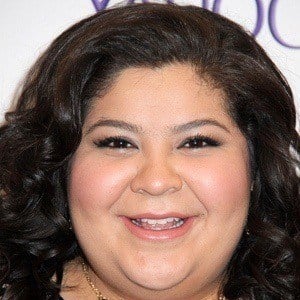 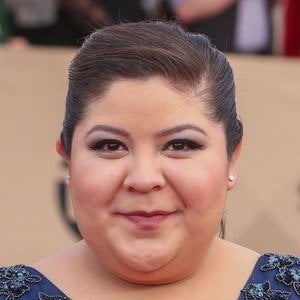 Became known for bringing life to Trish de la Rosa on TV's Austin and Ally; she received the 2013 Imagen Award for Best Young Television Actress. She had her breakout film role in Paul Blart: Mall Cop.

She made her debut television role at age 13 as Denise on a season 2 episode of Huff titled "Black Shadows."

She played Tess in the 2011 drama film Prom.

Her brother is actor Rico Rodriguez and her parents are Rodriguez Tire business owners Roy and Diane Rodriguez.

She shared the silver screen with Eva Mendes in the 2012 film Girl in Progress.