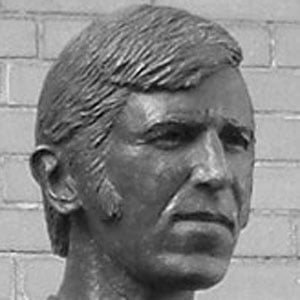 He had a successful youth career in Scotland before turning pro.

After retiring he immediately began managing, and led Rangers from 1978 to 1983.

He was born in Edinburgh, Scotland, and became a member of the Order of the British Empire in 1977.

While playing for Rangers he was teammates with Jim Baxter.

John Greig Is A Member Of