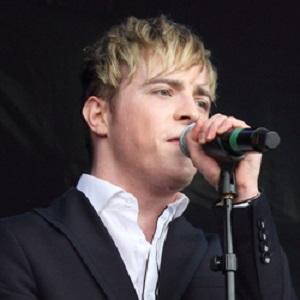 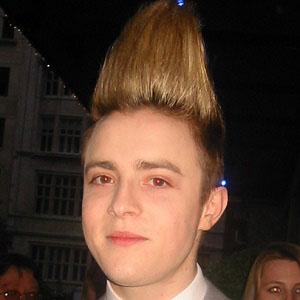 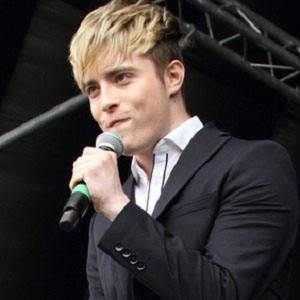 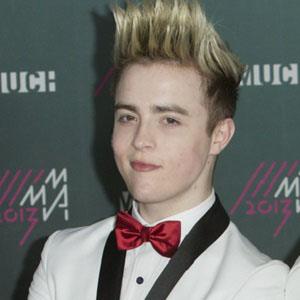 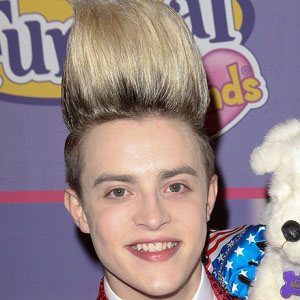 He and his brother first rose to fame as contestants on the sixth series of The X Factor in 2009.

The twins have also been presenters on such TV shows as Jedward's Big Adventure and OMG! Jedward's Dream Factory.

His parents' names are John Grimes and Susanna Compton. Along with Edward, he also has a brother named Kevin.

John Grimes Is A Member Of