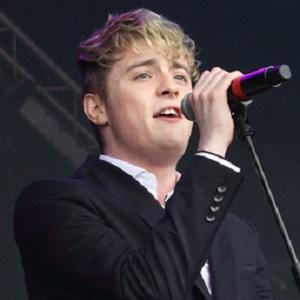 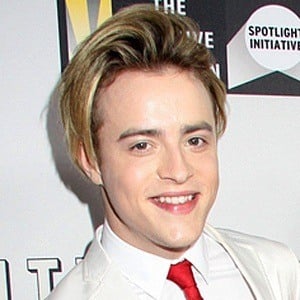 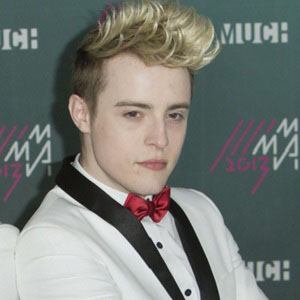 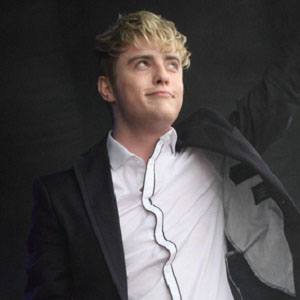 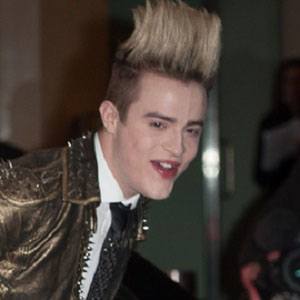 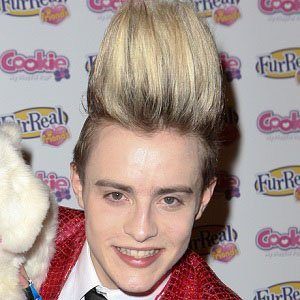 Became known as a singer and a TV presenter alongside his identical twin brother John Grimes in the duo Jedward. The twins perform in an Irish pop band and have hosted such TV shows as OMG! Jedward's Dream Factory and Jedward's Big Adventure.

He and John were first seen by TV audiences as contestants on the sixth series of The X Factor (UK) in 2009. He and his brother have also competed on Celebrity Big Brother and the 2017 Eurovision Song Contest.

He was born ten minutes after John to parents Susanna Compton and John Grimes. He also has a brother named Kevin.

During The X Factor, Simon Cowell was a doubter of the twins, saying they weren't very talented and "incredibly annoying," but they were still able to reach the final 12 of the contest.

Edward Grimes Is A Member Of