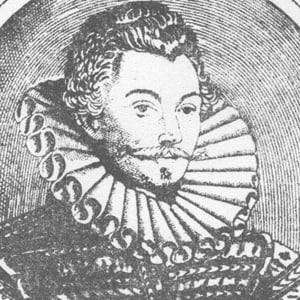 A poet by trade, he invented the first flushable toilet.

His wit sometimes got him into trouble with the royal court, such as when a translated racy Italian poem hit a little too close to home for the Queen.

His invention caused his name to become a kind of euphemism for toilet.

He married Mary Rogers, the granddaughter of Sir Edward Rogers.

His mother Isabella Markham was a servant to Queen Elizabeth I and worked in her royal privy chamber. The Queen received his first flushable toilet.

John Harington Is A Member Of