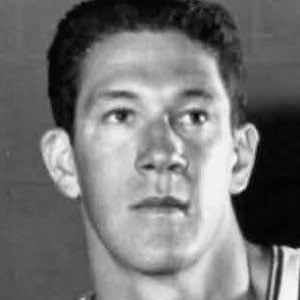 He won an NCAA championship with Ohio State University in 1960.

His number 17 was retired by the Boston Celtics and he was inducted into the Naismith Memorial Hall of Fame in 1984.

He married Beth Evans in 1967. His son Chris played college basketball at the University of Virginia.

He won the 1974 NBA Finals MVP Award after leading the Celtics to victory over Kareem Abdul-Jabbar and the Milwaukee Bucks in seven games.

John Havlicek Is A Member Of