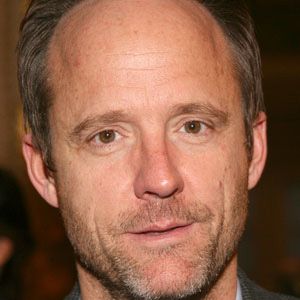 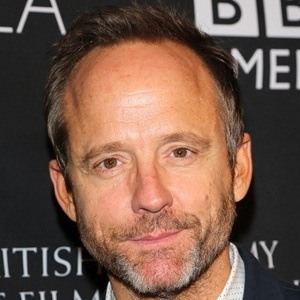 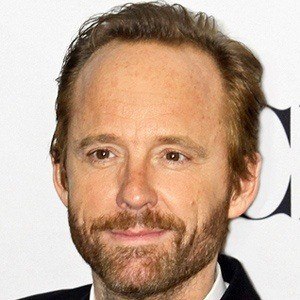 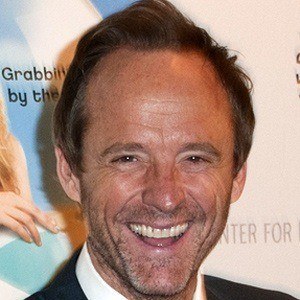 Actor who portrayed Sean Tolkey on the TV series The Big C with Oliver Platt and played Arthur in the Tony Award-winning play, Love! Valour! Compassion! He also played a supporting role as the character Galloway in the 2009 blockbuster Transformers: Revenge of the Fallen.

He earned a degree in English from Fordham University in 1985.

He played the role of Phillip on the TV series It's All Relative.

He entered into a long-term relationship with Modern Family writer Jeffrey Richman.

He played a role in Pitch Perfect, which starred Anna Kendrick.