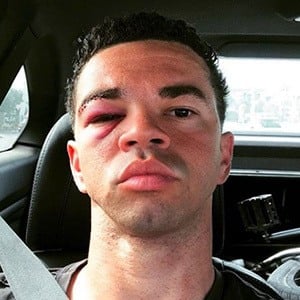 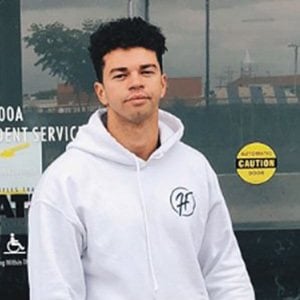 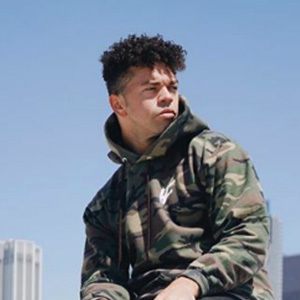 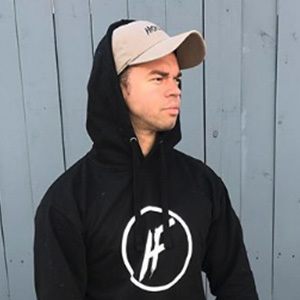 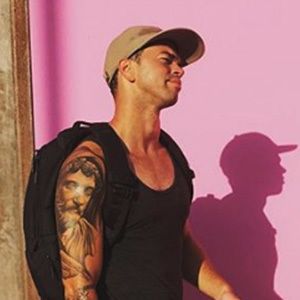 Director, photographer and content creator behind his self-titled YouTube channel. He's known for his BMX videos and capturing his extreme sport adventures.

He created his John Hicks Film channel in September 2014.

His channel boasts over 1 million subscribers as well as 124 million views and counting.

John Hicks Is A Member Of