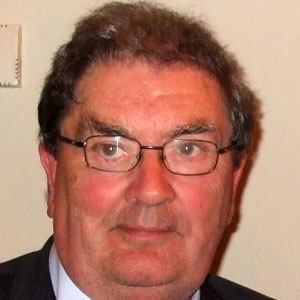 Irish politician who founded the Social Democratic and Labour Party and was one of the architects of the Northern Ireland peace process. He was the first person to receive all three major peace awards: the Nobel Peace Prize, the Martin Luther King Award, and the Gandhi Peace Prize.

He entered the National University of Ireland, where he originally intended to be study to become a priest.

Pope Benedict XVI made him a Knight Commander of the Papal Order of St. Gregory the Great in 2012.

His wife was named Patricia.

John Hume Is A Member Of