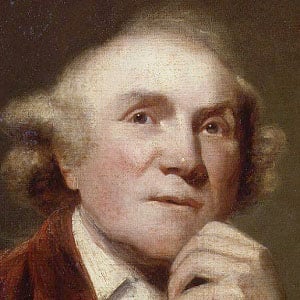 Scottish surgeon who championed the application of the scientific method in medicine and became one of the most respected doctors of his day. He is the namesake of The Hunterian Society of London and contributed greatly to the medical field's understanding of bone growth, digestion, inflammation and other processes of the human body.

He got his start in medicine as an assistant in dissections to his brother William, who was an anatomist. He later served as an Army surgeon in the early 1760's.

He was the teacher and friend of Edward Jenner, who created the smallpox vaccine.

He married poet Anne Hunter in 1771 and had four children with her, two of whom died in infancy.

He was made Surgeon General by Prime Minister William Pitt in 1790.

John Hunter Is A Member Of