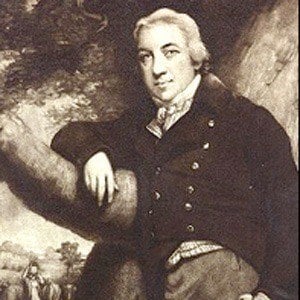 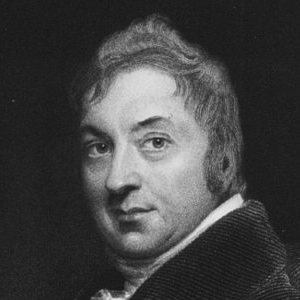 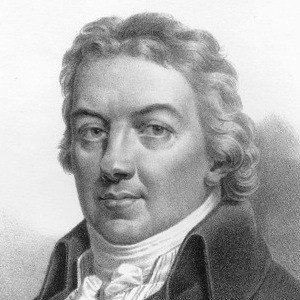 English scientist who was responsible for coming up with the smallpox vaccine and who became known as the father of immunology.

He worked as a surgeon's apprentice for most of his childhood.

Throughout time, his work has saved more lives than any other doctor or scientist.

Growing up, he was the second youngest of nine children.

He and Jonas Salk are both known for their world-changing vaccines.

Edward Jenner Is A Member Of