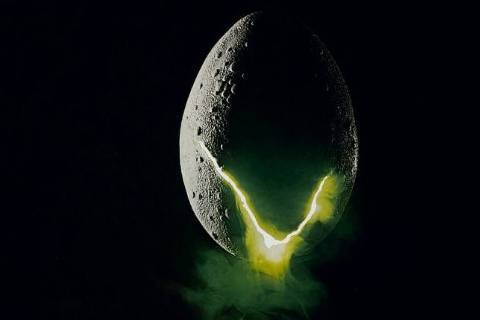 Ridley Scott directed film that follows the crew of a space vessel as they are terrorized by a killer alien. It is the first film in the Aline film franchise, followed in the series by Aliens (1986).