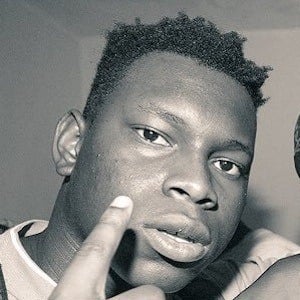 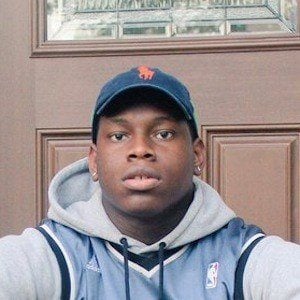 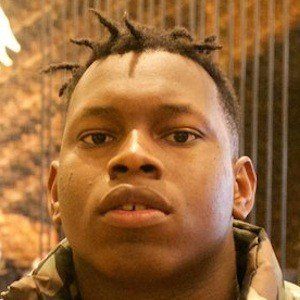 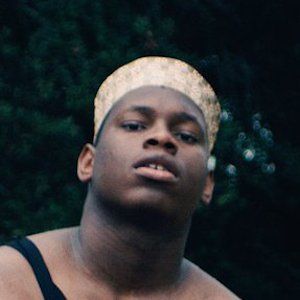 American rapper who was signed to OG Maco's OGG record label in 2016. He is known for releases like 2015's The Departure and 2016's Obstructed Environments.

He grew up in Houston, Texas and attended Prairie View A&M University.

He released a collaborative album with Trae Mitch called Alter Egos in 2016.

He is of Nigerian descent.

He and rapper LOSA are both known for their affiliation with OGG.

John Ibe Is A Member Of