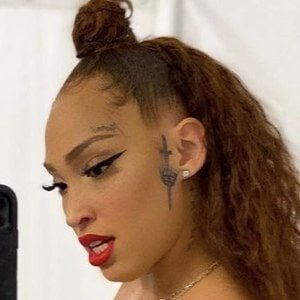 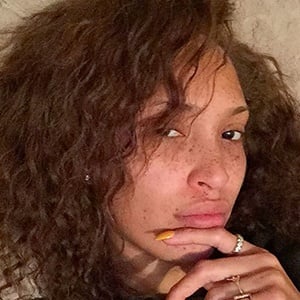 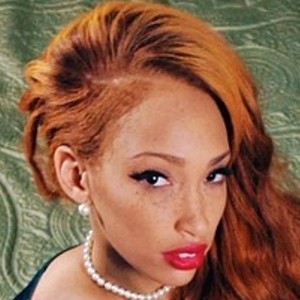 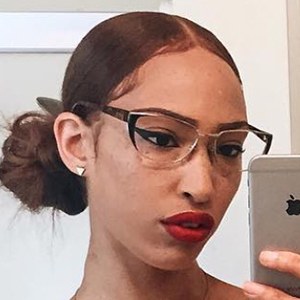 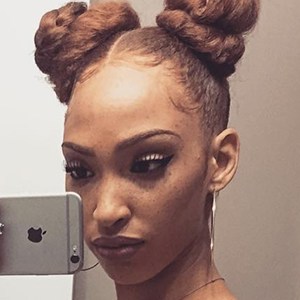 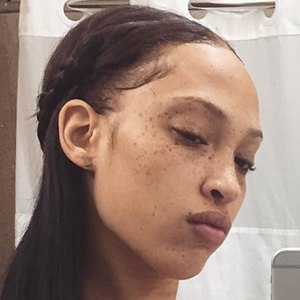 Southern rapper whose first official EP, Sophisticated Ignorance, was released in 2015. She is known for tracks like "Evy" and "Trippin" and is close association with the OGG family.

She grew up in Cincinnati, Ohio and later moved to Atlanta, Georgia. She started gaining attention with songs like "Problems."

She has served in the United States military.

She was adopted at age two. She has a sister and a brother.

She was a guest rapper on the OG Maco song "Talk to 'Em."

LOSA Is A Member Of