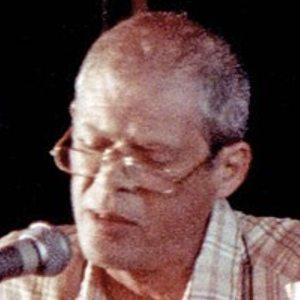 Known for being a guitarist and vocalist for the blues group Koerner, Ray & Glover.

He attended the University of Minnesota with the plan to major in engineering, but soon became immersed in the local music scene.

He was reported to be an early influence on Bob Dylan who mentioned him in Chronicles, Dylan's autobiography.

He fathered two sons and a daughter.

He grew up in Rochester just like Frank Strazzeri.

John Koerner Is A Member Of