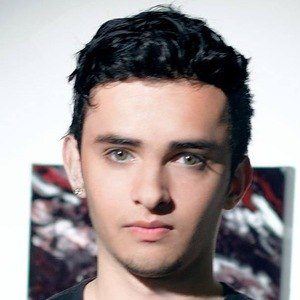 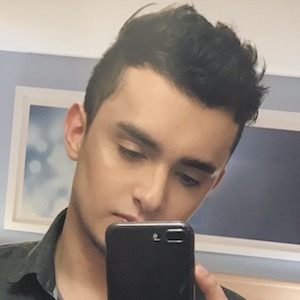 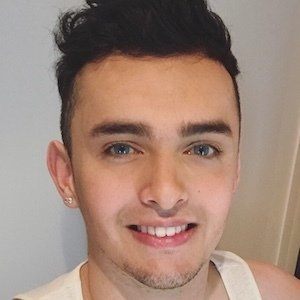 Artist who's made colorful portraits with various designs. His work has been featured in museums and media outlets, including the Victoria & Albert Museum in London.

He left home at the age of 17 and moved to London. He made a career for himself as a fine artist before going on to study biomedical sciences.

He has gained a following on his self-titled YouTube channel, amassing over 300,000 subscribers as well as 1.4 million views and counting.

He was raised by his mother.

He made a drawing of late singer Amy Winehouse in 2014.

John Kuckian Is A Member Of