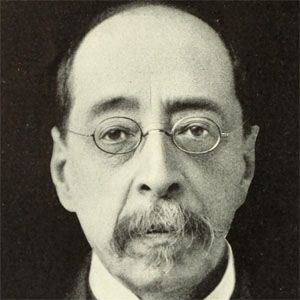 American painter and stained glass window maker who served as president of the National Society of Mural Painters from 1899 until 1904. He was one of the first seven artists chosen for membership in the American Academy of Arts and Letters in 1904.

He studied at Mount St. Mary's University in Maryland and St. John's College in New York and intended to become a lawyer until a trip to Paris in 1856 changed his mind.

He traveled to Hawaii in 1890 for the painting creation of an active volcano.

He married Margaret Mason Perry in 1860, and they had two sons.

Author Henry Adams accompanied him on trips to Asia and the South Pacific, which inspired his painting.

John Lafarge Is A Member Of