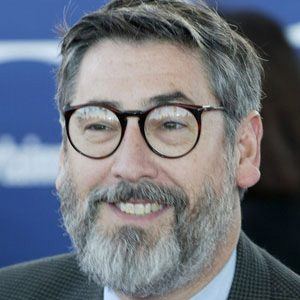 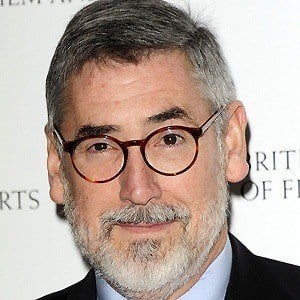 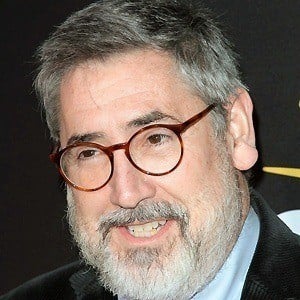 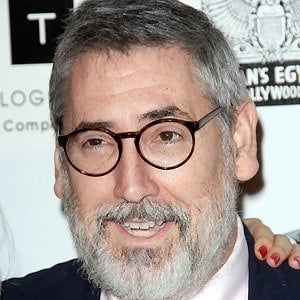 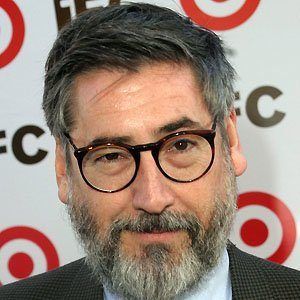 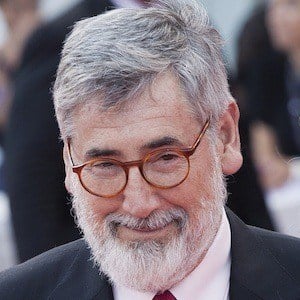 Cinematic director known for his work on such comedy films as The Blues Brothers, An American Werewolf in London, Trading Places and National Lampoon's Animal House.

In his early twenties, he wrote, directed, and starred in a satirical horror film called Schlock.

He was acquitted following a trial over the deaths of three actors in a helicopter accident on the set of Twilight Zone: The Movie.

John Landis Is A Member Of