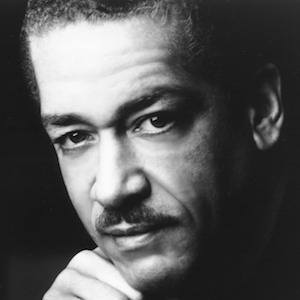 Jazz bassist best known for his collaborations with artists like Dizzy Gillespie and Max Roach. He has also been a producer on more than fifty albums.

He studied at the Philadelphia Musical Academy from 1970 to 1972.

He became the director of the Dizzy Gillespie Alumni All-Stars in 1996 at the behest of Gillespie's wife.

His father was an African Methodist Episcopal minister.

He and guitarist Chuck Loeb were both members of The Fantasy Band.

John Lee Is A Member Of