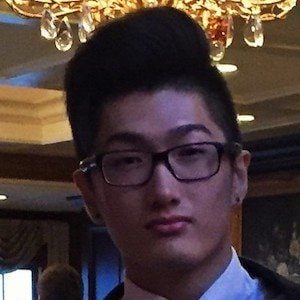 Known on Twitch as WantedOW, he is an Overwatch broadcaster known for specializing in McCree gameplay. He has earned more than 140,000 followers since he began streaming the game.

He first began streaming on Twitch in January 2017 and by July, had begun streaming full time.

Though primarily known as Wanted, he is also known under a number of other handles and pseudonyms including JohnSunnyLin, C9H13N, HelloImJohn, and DinkDinkDink.

He is a New York native.

Both he and Timo Kettunen are Overwatch players known for playing McCree.

John Lin Is A Member Of