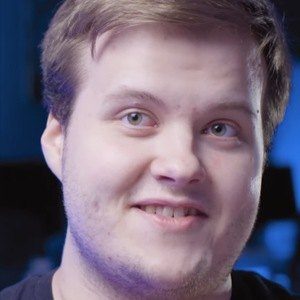 Otherwise known as Taimou, he is a Finnish gamer risen to fame playing Overwatch for Team EnVyUs and later Dallas Fuel. He is widely recognized as an aggressive Widowmaker and McCree player.

In 2016, he took first place at nearly half a dozen major tier Overwatch tournaments, racking up tens of thousands of dollars in prizes.

A Finnish native, he has traveled worldwide for gaming tournaments.

Both he and Kim Dong Hwan have played for the eSports team EnVyUs.

Timo Kettunen Is A Member Of