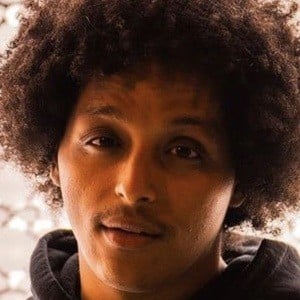 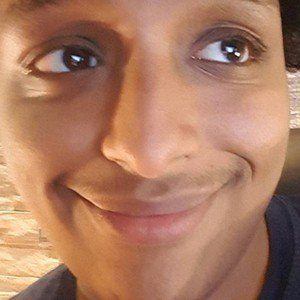 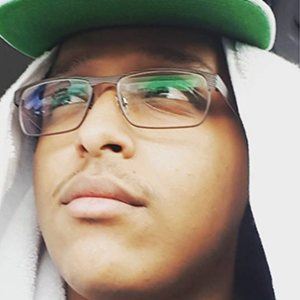 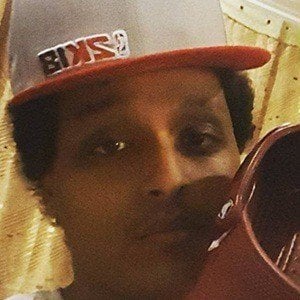 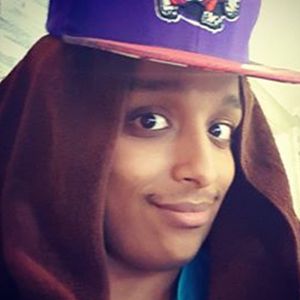 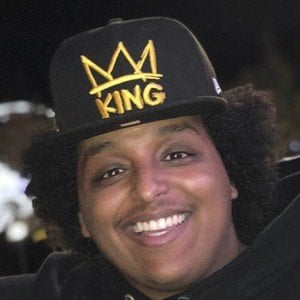 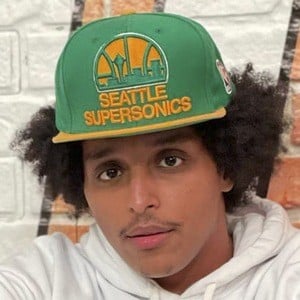 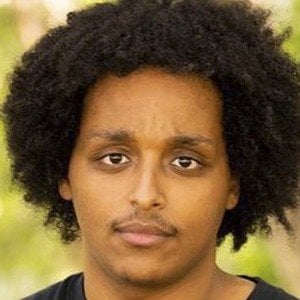 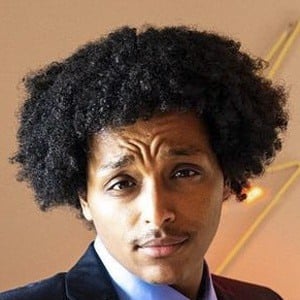 Video gamer who became one of the top sources for NBA 2K gameplay on his CallMeAgent00 YouTube channel. His videos have often included him testing out new NBA 2K features, competing in gaming challenges and reviewing games. His content has grown to reach more than 1.7 million subscribers.

He created his channel with the name CallMeAgent00 in January of 2013, uploading a first video three months later from the game Grand Theft Auto.

He has received over 6.2 million views on a November 2019 YouTube video entitled, "PLAYING EVERY SINGLE NBA 2K GAME IN ONE VIDEO...". It featured him playing every NBA 2K video game that had come out in one video.

He is a Canadian YouTuber. Din Muktar is his real name.

He cited Kobe Bryant as one of his favorite players in a Q&A in 2016.