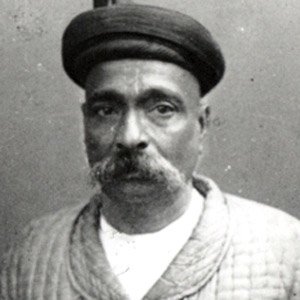 After studying at the University of Calcutta's Church Mission Society College, he worked as a teacher, writer, and public speaker.

He was born in British India (present-day Bangladesh) to a wealthy and educated Hindu family involved in the Brahmo Samaj religious and cultural movement. His son, Niranjan Pal, became an Indian film executive.

He and fellow Indian nationalist Bipin Chandra Pal made up two thirds of the famous "Lal Bal Pal triumvirate" of radical activists and challengers of British rule in India. (The other member of the group was Punjabi writer Lala Lajpat Rai).

Bal Gangadhar Tilak Is A Member Of