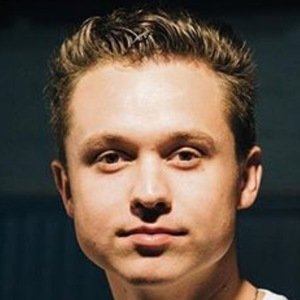 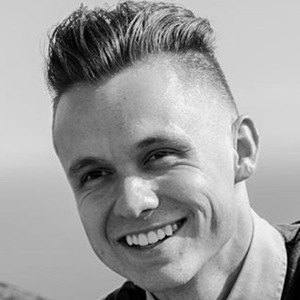 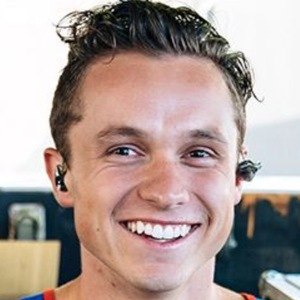 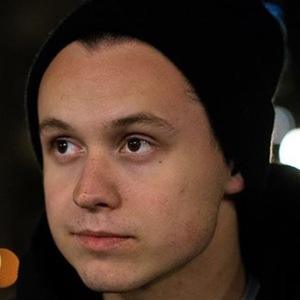 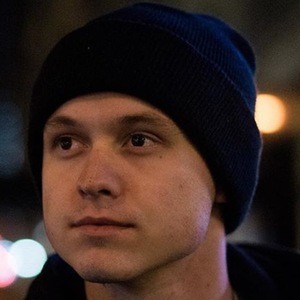 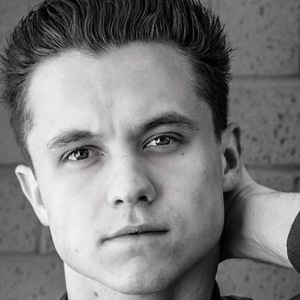 American singer who first gained attention as a contestant on The X Factor, where he made it to the second round in 2011. He was later singed to a five-album deal with Epic Records.

He got his start in the entertainment business performing in local musical theatre productions as a teenager.

He has covered popular songs like Zayn's "Pillowtalk" and Allen Stone's "Unaware."

He has a sister named Delaney.

He was signed to Epic Records by music mogul L.A. Reid.

John Lindahl Is A Member Of