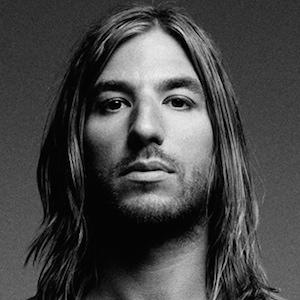 Best known for his collaborations with Swedish House Mafia, he is a singer-songwriter who was Grammy nominated for co-writing the song "Don't You Worry Child."

His career began to rise in 2010 when worked with Tinie Tempah and released his debut single "Anywhere for You."

He covered Haim's "If I Could Change Your Mind." The song was featured on BBC Radio 1 Live Lounge.

He was raised in Stockholm, Sweden. His father wanted him to pursue a career in motorsport, but he elected for music instead. He has an older brother who is a musician as well.

He was discovered by Axwell of Swedish House Mafia.

John Martin Lindstrom Is A Member Of