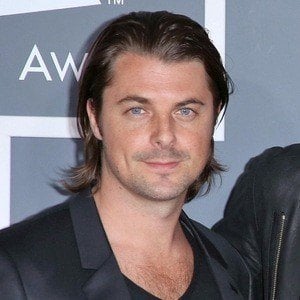 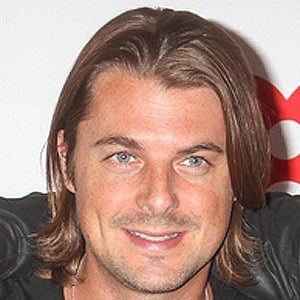 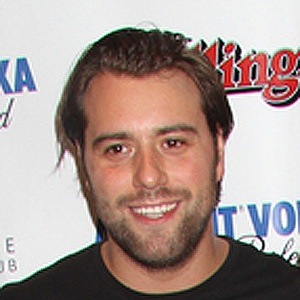 Swedish DJ known for being one third of the now-defunct dance group Swedish House Mafia. The group's breakup was the subject of the documentary "Leave the World Behind."

He traded in his drum set for a computer as a teenager and released his first hit song, "Feel the Vibe", in 2004.

DJ Magazine placed him 19th on their Top 100 DJ Poll in 2013. He is the owner of Axetone Records. His Spotify channel boasts a robust audience of over 3 million monthly listeners.

He and DJ Sebastian Ingrosso are both former members of Swedish House Mafia.

Axwell Is A Member Of