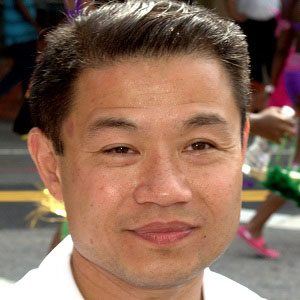 From 2010 until 2013, this Democratic Party politician served as Comptroller of New York City. Previously, he was a 20th District member of the New York City Council.

Before entering politics, he studied mathematics and physics at Binghamton University and worked for the PricewaterhouseCoopers company.

In 2013, he launched an unsuccessful Democratic primary campaign for Mayor of New York City.

Born Chun Liu, he spent the first five years of his life in Taiwan and the remainder of his youth in New York, U.S.A. His marriage to engineer Jenny Liu produced one child.

John Liu Is A Member Of