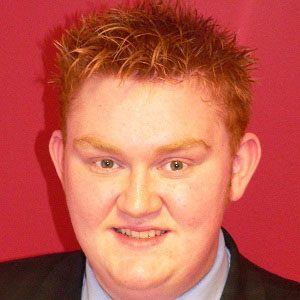 Local, national and international youth leader, social entrepreneur and television personality who gained prominence when he won Big Brother Celebrity Hijack in 2008. He is the founder and CEO of the leadership movement Dare2Lead.

He attended the University of Stirling where he pursued an honours degree in politics and social policy before being elected chair of the Scottish Youth Parliament in 2007 as well as vice convener of the Scottish Parliament's Children and Young People Committee.

He was named Outstanding Youth of the World 2013 in Rio de Janeiro by the World Junior Chamber of Industry.

He is from Edinburgh, Scotland and attended Inchview Primary School before Craigroyston Community High School.

He has appeared on BBC's Question Time, hosted by David Dimbleby, as well as Bargain Hunt, Newsnight, Sky News and ITV. He also appeared as an expert judge on CBBC's EleXion reality TV contest.

John Loughton Is A Member Of