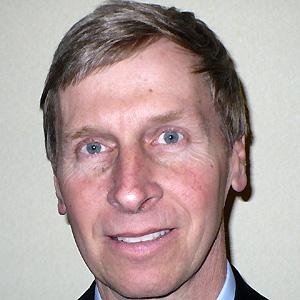 After serving as President of the Lynch Group and as Chief Executive Officer of Knoll Inc., this American businessman-turned-Democratic politician launched a successful campaign for Governor of New Hampshire.

After graduating from the University of New Hampshire, he earned his MBA from Harvard University and his law degree from Georgetown University.

He was one of the most popular governors in New Hampshire's history: in 2012, he had a greater than seventy percent approval rating.

He and his five siblings grew up in Waltham, Massachusetts. He and his wife, Dr. Susan Lynch, later settled in Hopkinton, New Hampshire, with their children Hayden, Jacqueline, and Julia.

In 2013, he finished his second term as Governor of New Hampshire, and Maggie Hassan (also a Democrat) became the state's eighty-first governor.

John Lynch Is A Member Of