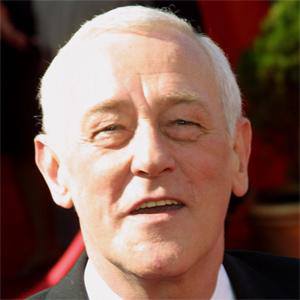 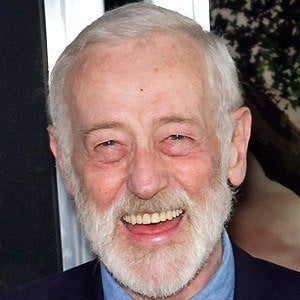 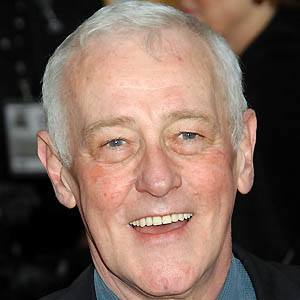 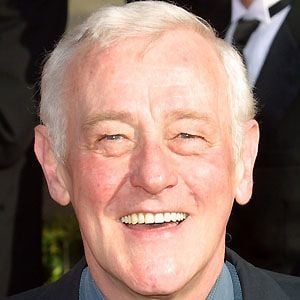 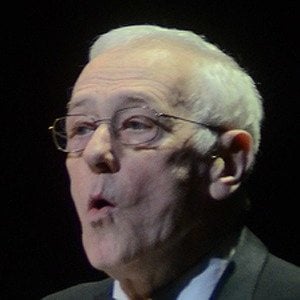 He started a full-time acting career after appearing in his first stage production in 1977.

He did voice acting alongside Vin Diesel in The Iron Giant (1999).