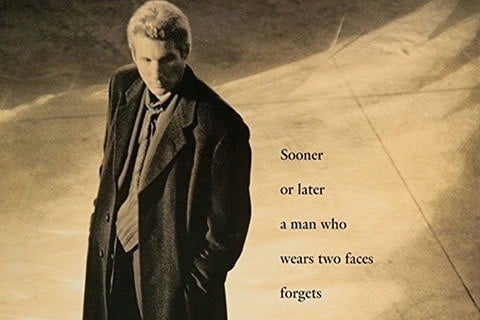 Neo-noir crime thriller centering on a Chicago defense attorney who believes his altar boy client did not murder an influential Catholic Archbishop.

The movie was based on the 1993 novel of the same name by William Diehl. Edward Norton won a Golden Globe Award for Best Supporting Actor and was nominated for an Academy Award in the same category.