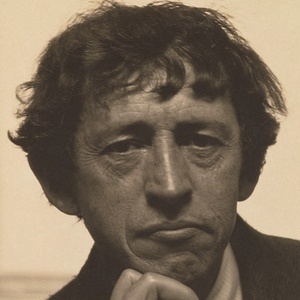 Early modernist artist known for his watercolors and abstract landscapes. His 1952 painting "The Circus No. 1" was purchased by the White House for the Green Room in 2007.

He attended the Pennsylvania Academy of the Fine Arts, where he was a student under Thomas Pollock Anshutz and William Merritt Chase. He gained further education with the Art Students League of New York.

His works were displayed at San Francisco's MOMA and at The Brooklyn Museum of Art, among other venues.

He was raised by his two aunts in Weehawken, New Jersey, after his mother died and his father abandoned him.

He admired the work of Andy Warhol.

John Marin Is A Member Of