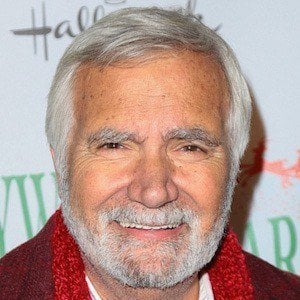 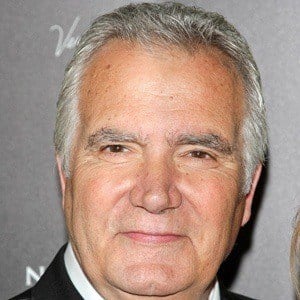 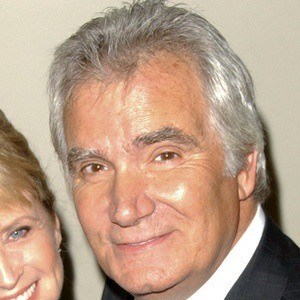 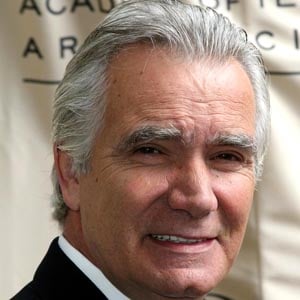 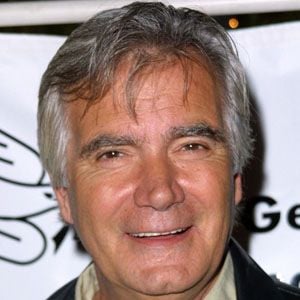 Played Lance Prentiss on The Young and the Restless from 1976-80, and began playing Eric Forrester on The Bold and the Beautiful in 1978.

He attended Long Beach State University and made his TV debut as Jim Kinney on No Time For Sergeants in 1964.

He once appeared on an episode of Magnum P.I. dressed as Charlie Chaplin in a costume party scene.

He married actress Laurette Spang in 1980 and in 1990, they had a daughter named Molly, who became an actress.

He and Katherine Lang both debuted their characters on the first episode of The Bold and the Beautiful in 1978.

John McCook Is A Member Of