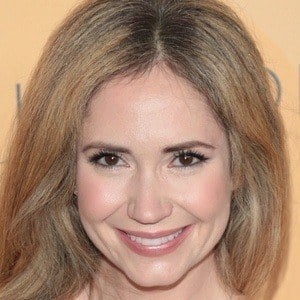 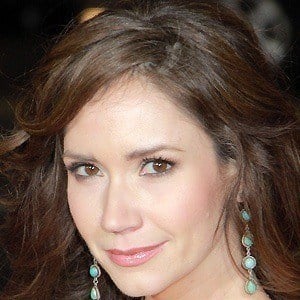 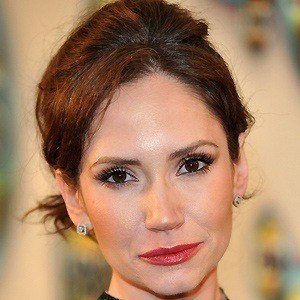 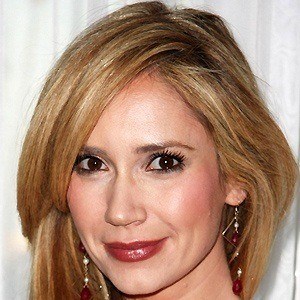 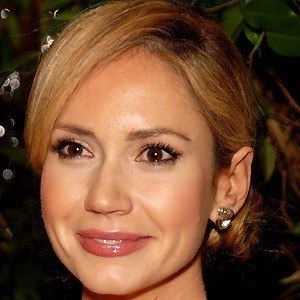 Actress who rose to prominence for playing Daphne on HBO's True Blood.

She attended the Houston High School for Performing Arts.

She was nominated for two Daytime Emmy Awards for her portrayal of Megan Dennison on the soap opera The Young and the Restless.

She starred in True Blood with Anna Paquin.

Ashley Jones Is A Member Of